For our first day in Dubai, we decided to knock out the tourist attractions first. We went straight to the Dubai Mall. I wasn't expecting to be as blown away as I was – the endless row of stores and huge central aquarium was incredible.

After this we went to the Burj Khalifa. In the elevator, it hit me how Dubai turned itself from a mere town in the desert to one of the largest tourist destinations within two decades. From the top the edge of Dubai to the desert was visible, which gave an interesting perspective. At the bottom, we watched the nighttime water show right in front of the Burj Khalifa. That's when I learned that lights cover the entire building, and they illuminated a variety of patterns and animations.

We relaxed and roamed Dubai for most of the day. Wandering around the city, there was a dramatic shift in presence from block to block. Late in the night we visited a gold market called the Gold Souk. Beautiful stores filled with jewelry lined the walkway for as far as the eye could see. Don't let the availability of jewelry trick you though – it was still extremely pricey.

Today we took to the waters to sight see the many spectacles of Dubai. As we pulled out of the port, the imposing silhouette of the unique skyline of Dubai shone against the harsh sun. We visited the Palm Islands, Burj al Arab, and Atlantis. It was crazy to me to see what kind of luxury existed with so much struggle only a few miles away.

After the boat ride, we went to Jumeriah Beach. It was crowded with many tourists soaking up the sun. We all watched the sunset, and I met and took pictures of a man with two camels. Although we couldn’t speak each other’s language, he was friendly and warm, and even posed! A ride on one of his camels was 100 dirhams.

We took a day trip to Abu Dhabi, which was a two-hour drive from Dubai. Our first stop was the Sheikh Zayed Mosque. Despite the heat, there was a rush of cool air when we entered due to the amount of white marble. Each room had intricate marbled patterns with an incredible amount of detail.

After, we visited Emirates Heritage Village, where we had a traditional lunch. We then immersed ourselves in the rich culture through the various workshops that they offered. On the way back to Dubai, we stopped at the Yas Marina Circuit, an F1 track. It was an imposing building with beautiful architecture and design. Inside, the light scattered in many different directions. Standing on the side and watching the training cars fly by was a moment I want to experience again in the future.

We drove out an hour and a half out of Dubai in a Highlander into the middle of the desert. I thought we were pretty cool in the big truck, until we reached our first destination. There were hundreds of other Highlanders scattered across the desert.

We then tested the limits of the Highlander when we started to speed across the desert mountains. It was a rough ride – we were going almost vertical up some slopes, and we couldn't see the ground when we were coming down. Some in the car enjoyed it, others found it scary.

After an hour of this roller coaster, we stopped at the top of a hill, where we slid down the mountains in a sand board. I flew off and ended up with a boatload of sand in my face. It was still super fun, and even more so to watch my parents try to slide down without falling over. We continued to slide as the sun set, and the desert turned from a harsh yellow to a soft orange.

At night, we went to a camp close by for a traditional "Arabian Night," where there were belly dancers and hookah. There were also camel rides, which were a lot more violent and unstable than I had anticipated.

We visited the Dubai theme parks – Bollywood, Motion Stop, Lego Land, and Hollywood. They were expansive, but I didn’t find anything extraordinary about them. There were some shows, rides, food stands, and small events.

In the morning we went to Miracle Gardens. It was amazing to learn about how they care and maintain so many flowers in the middle of the desert. Walking in, you’re greeted with a strong floral scent. There were flowers everywhere, even covering an entire plane.

In the evening, we went to the Global Village, where I experienced many different cultures in a single melting pot. Each country had a ‘booth,’ and showed off some of the unique parts of their culture. It was amazing to see the culmination of all the different cultures, since you could walk from one continent to another in only five minutes! 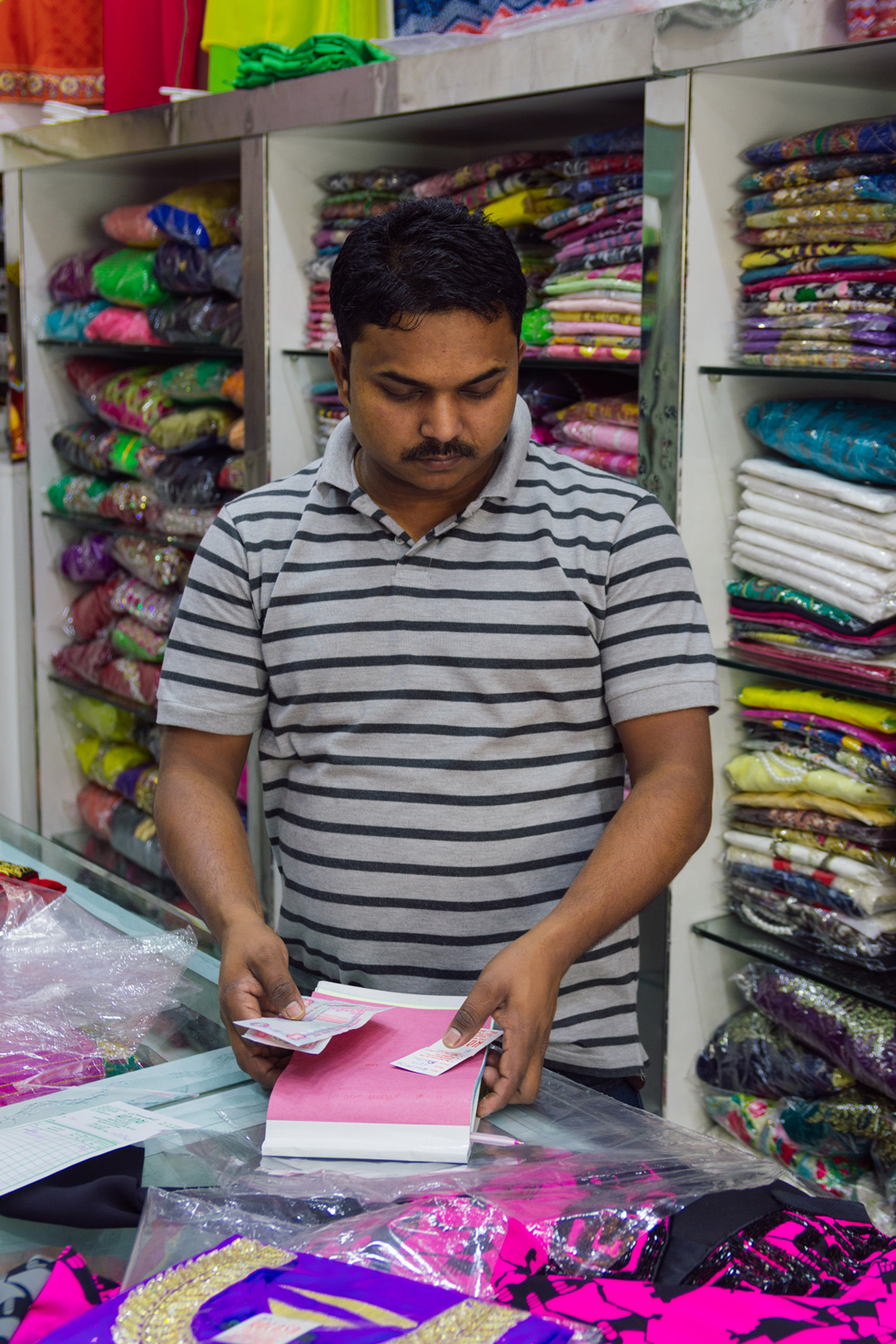 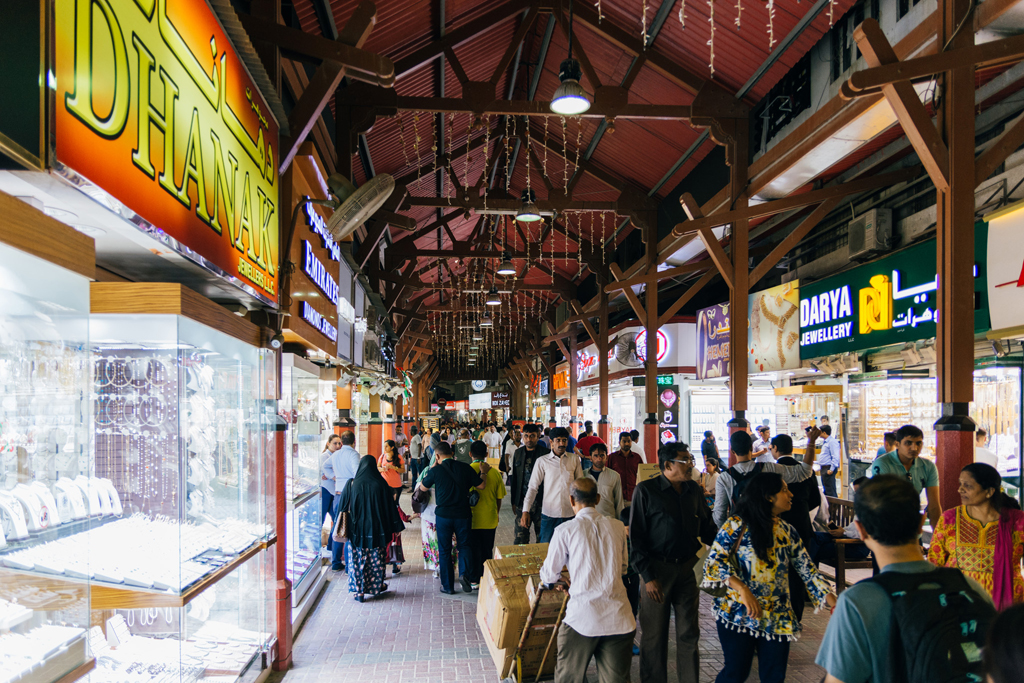 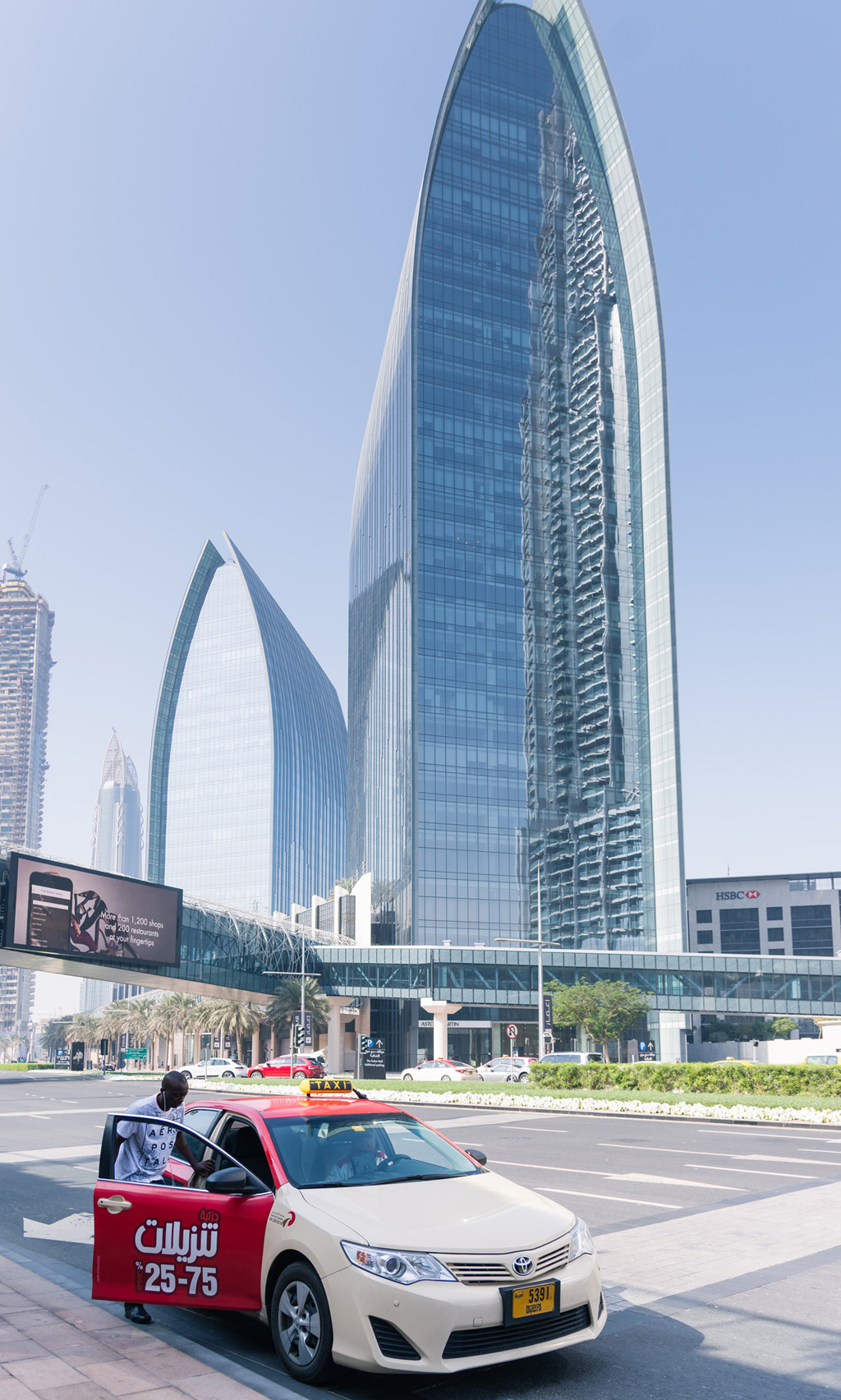 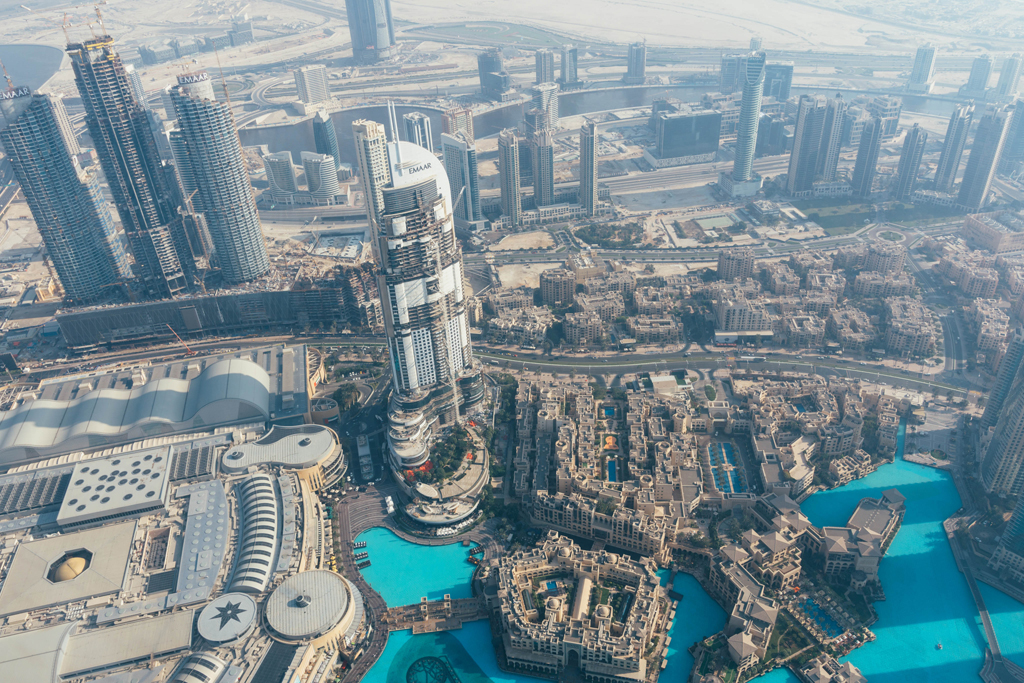 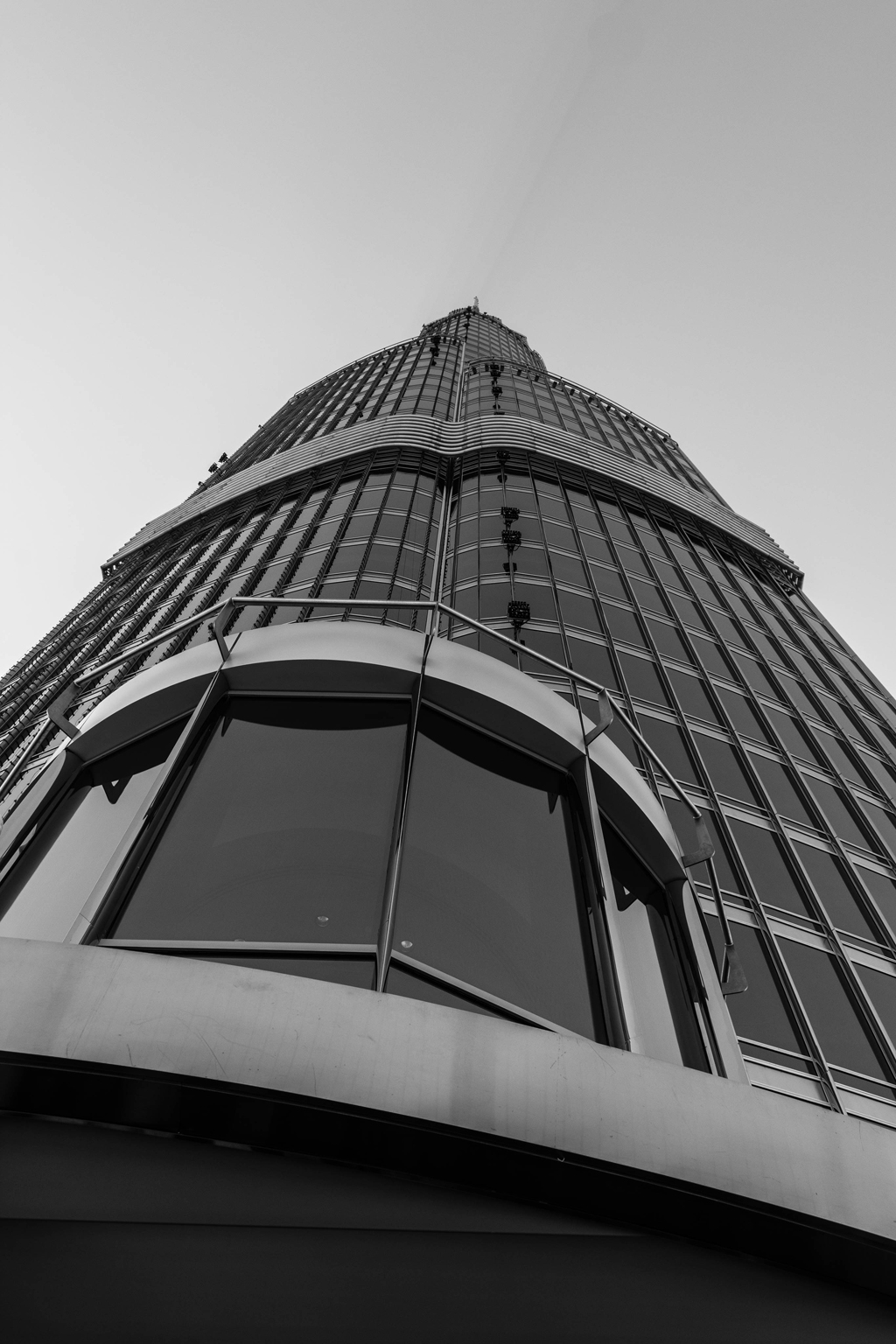 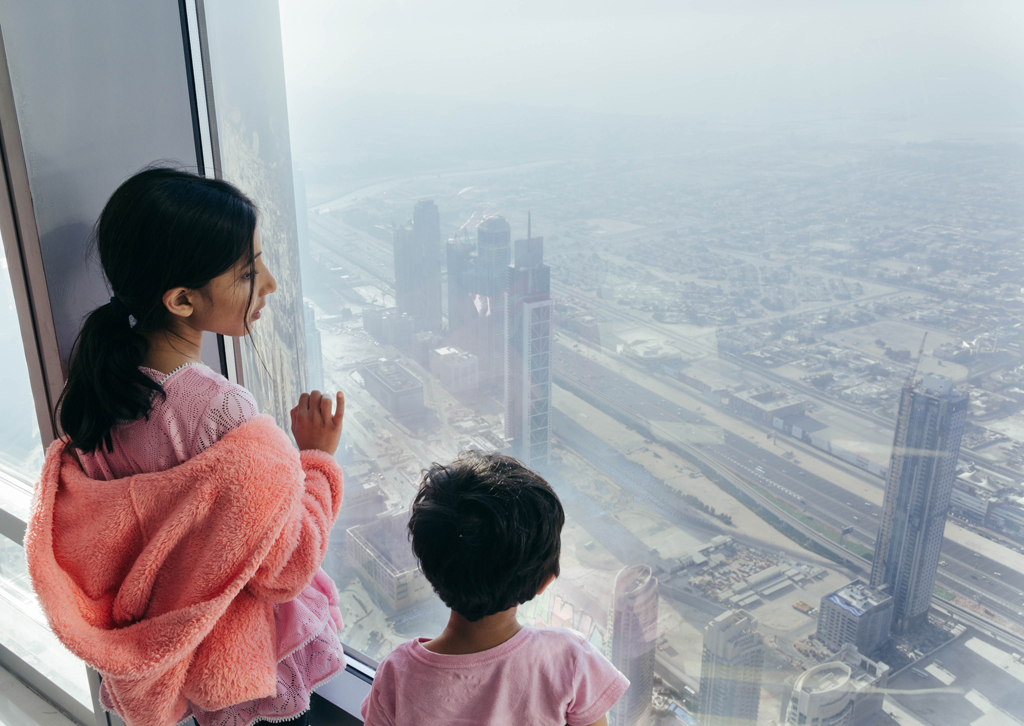 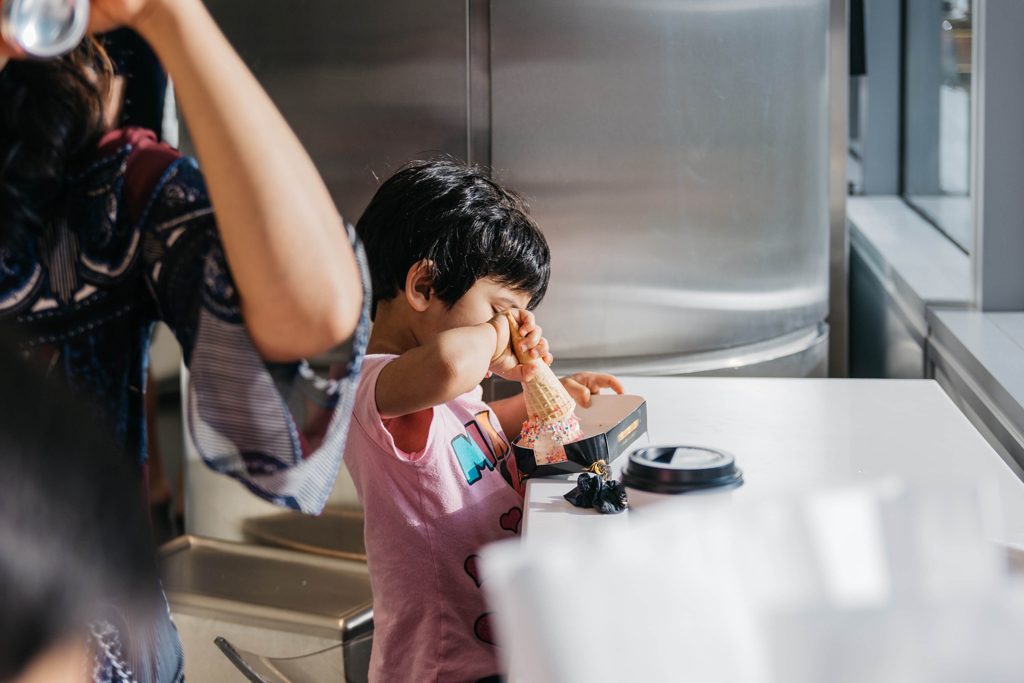 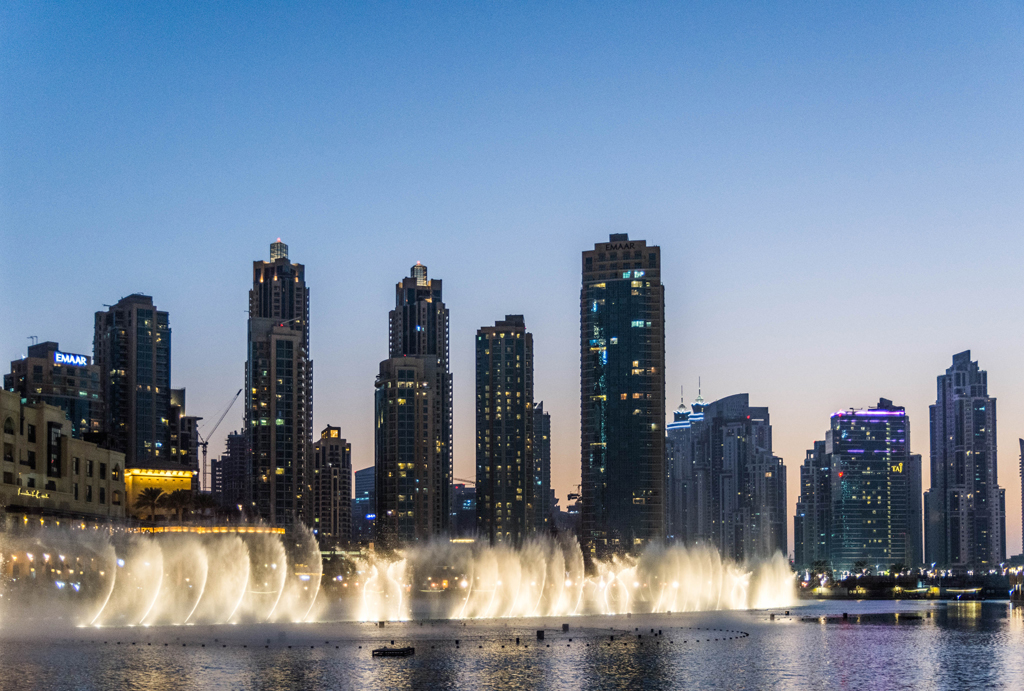 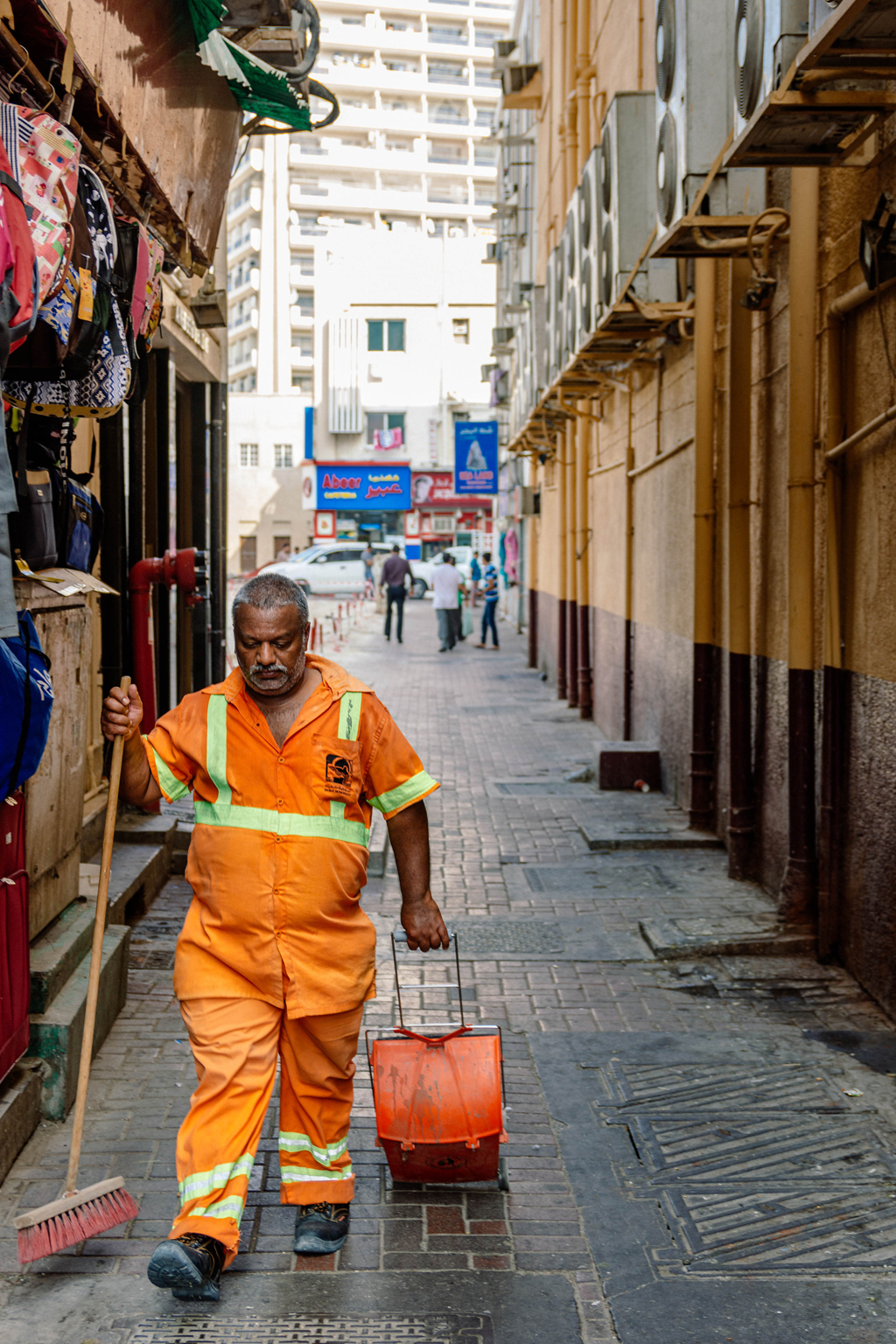 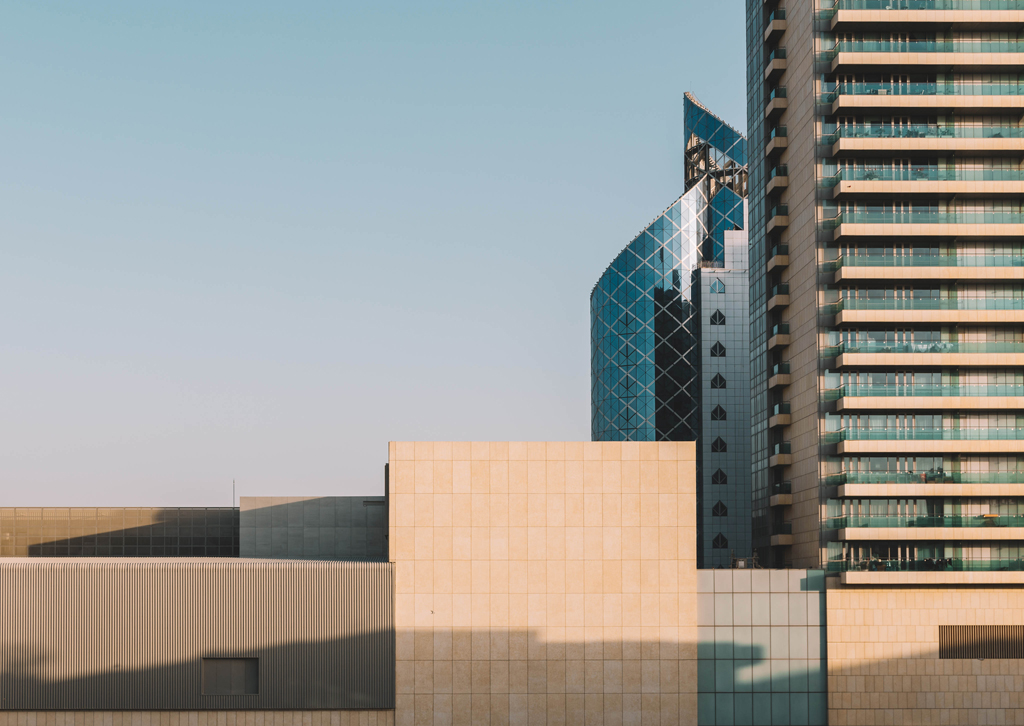 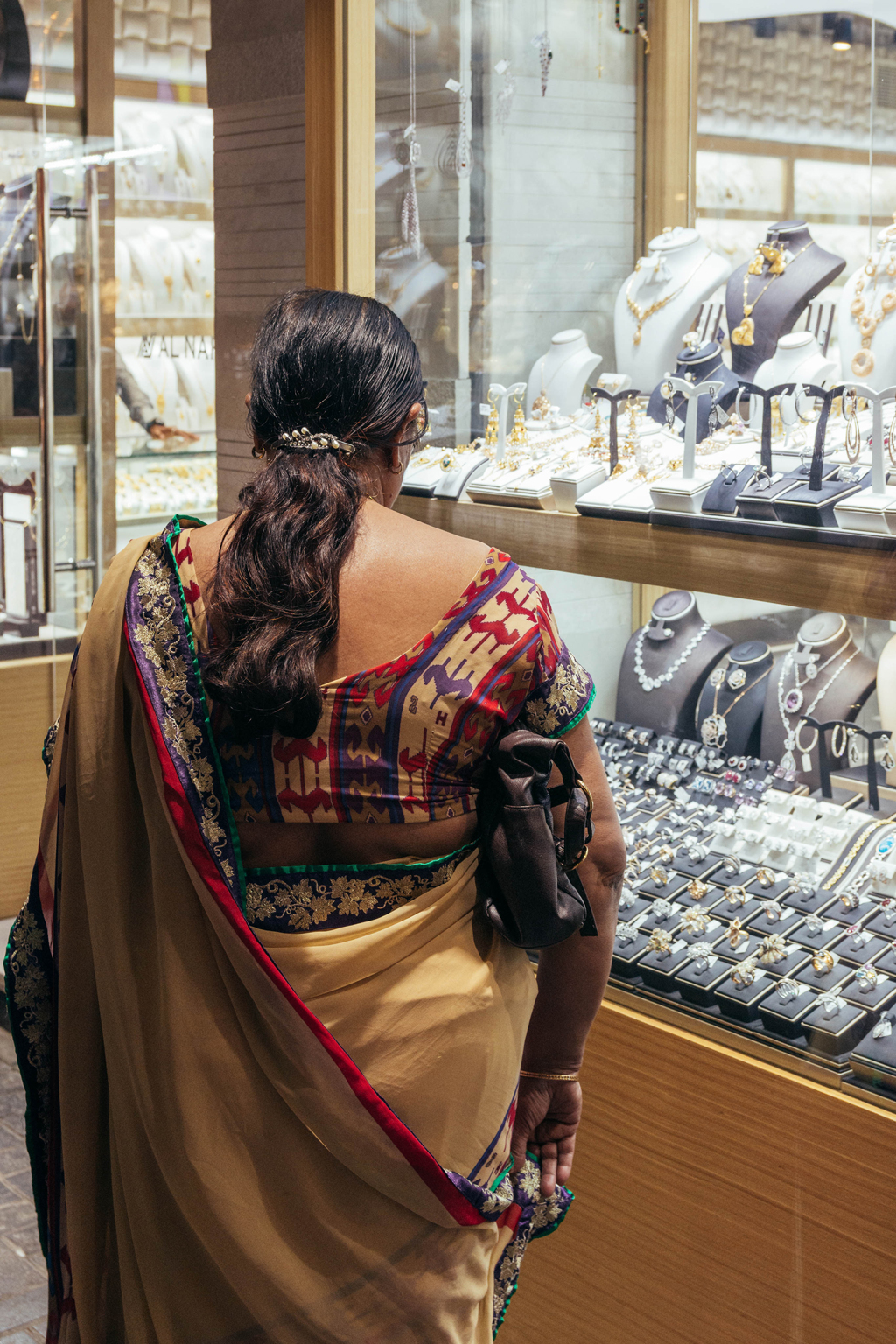 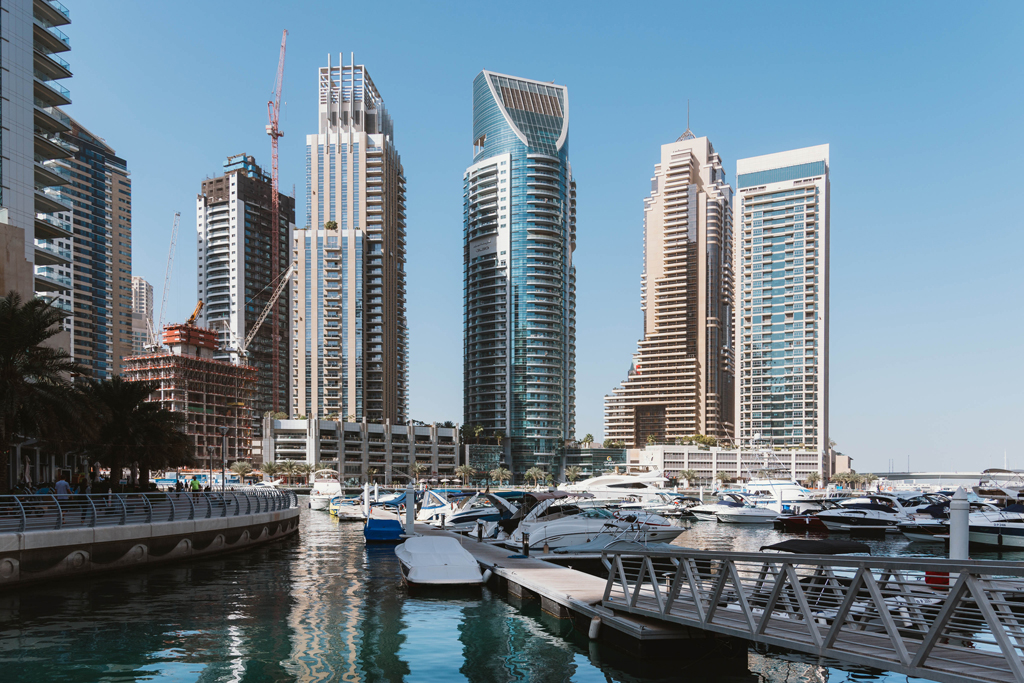 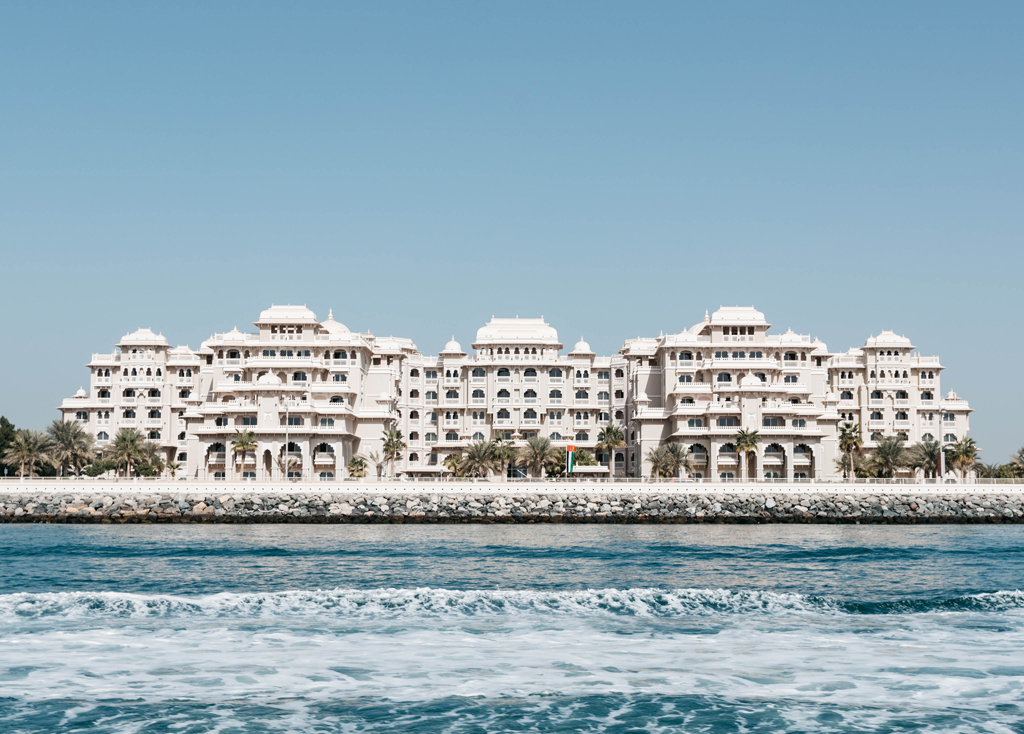 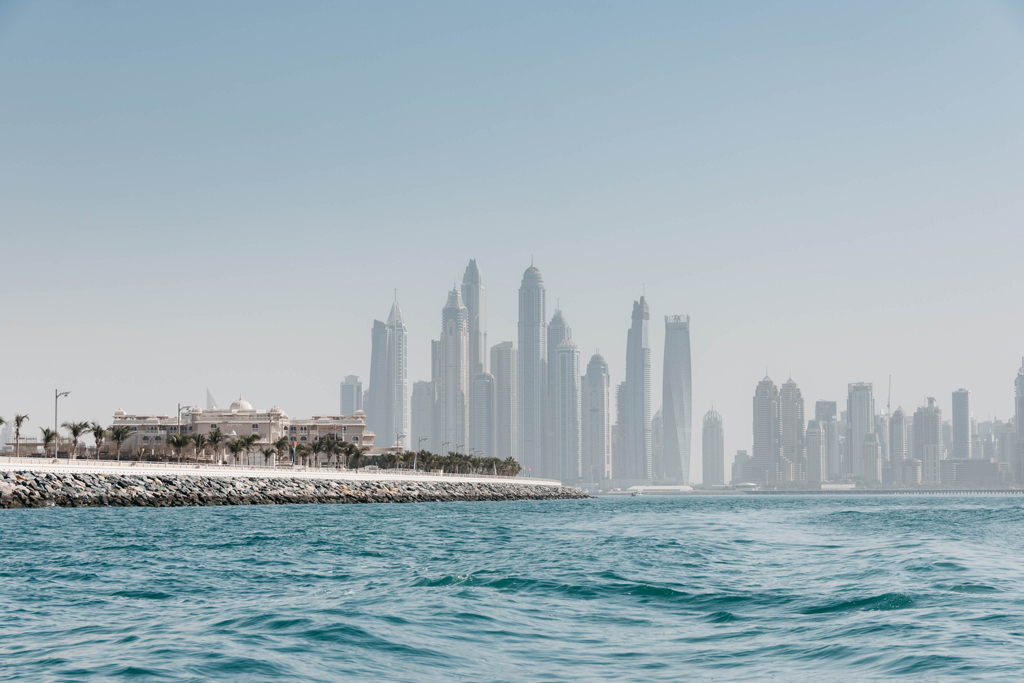 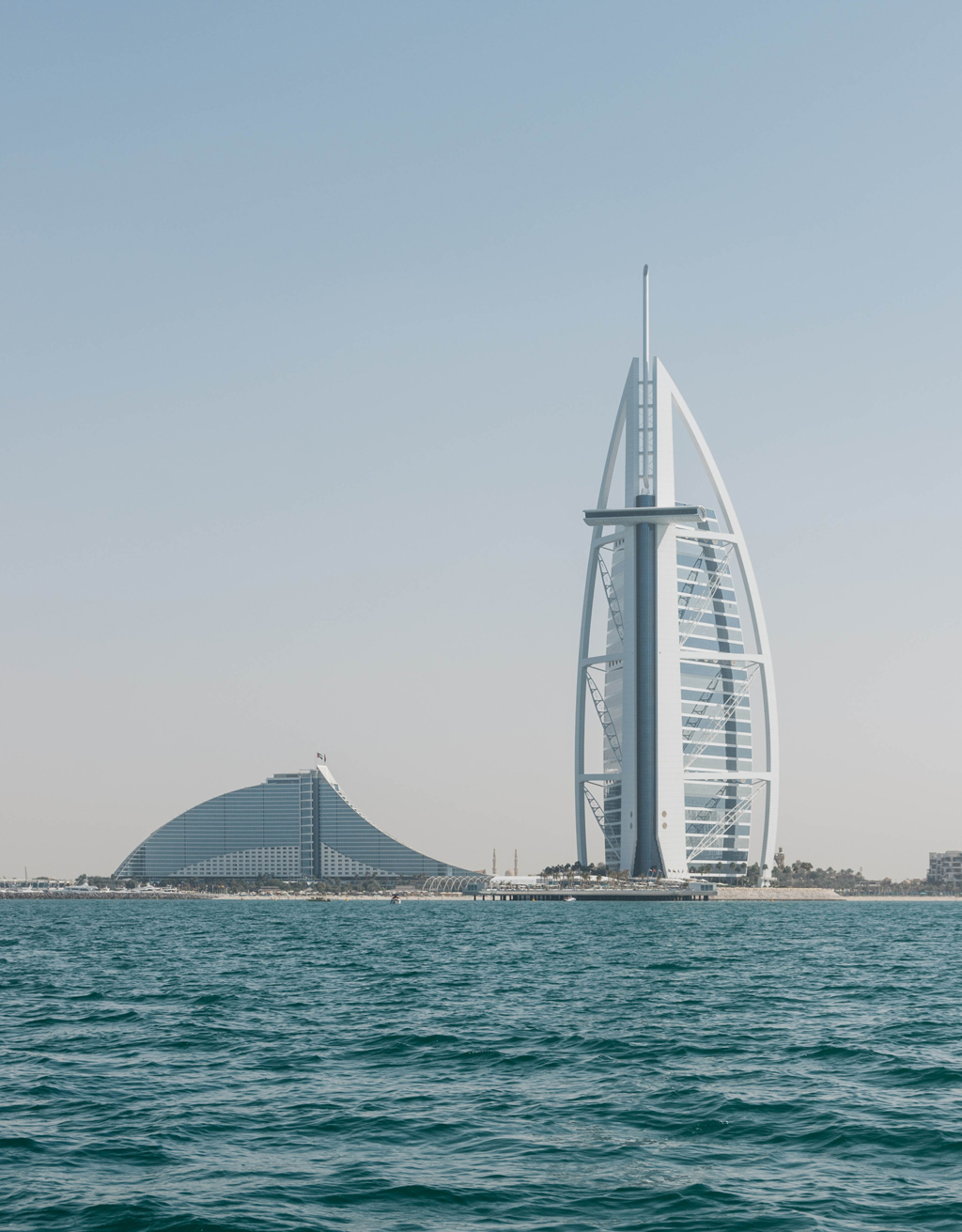 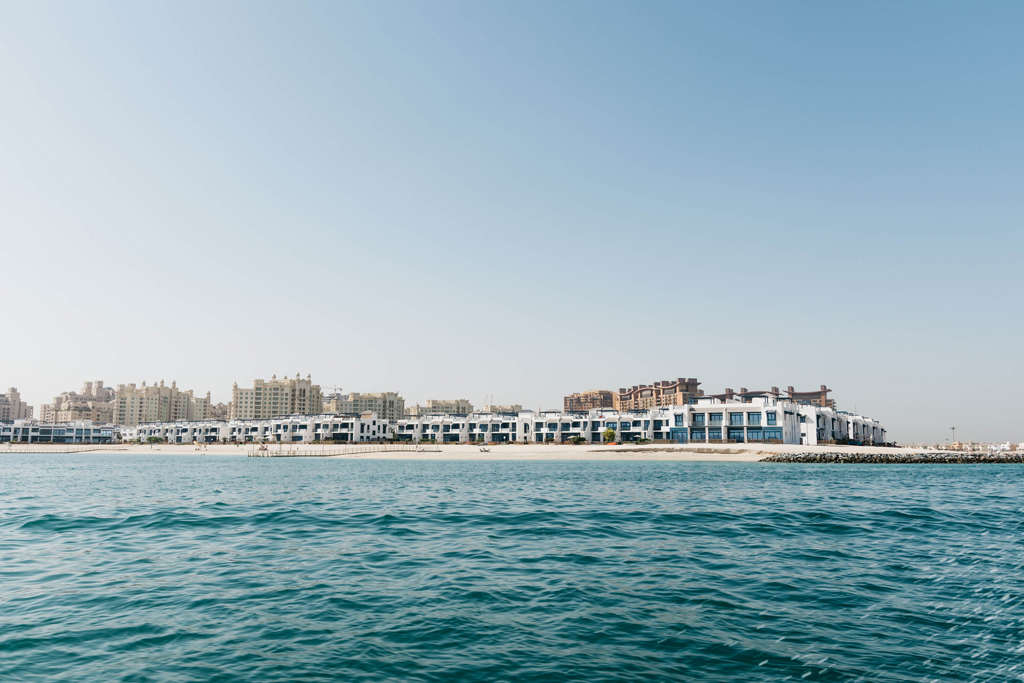 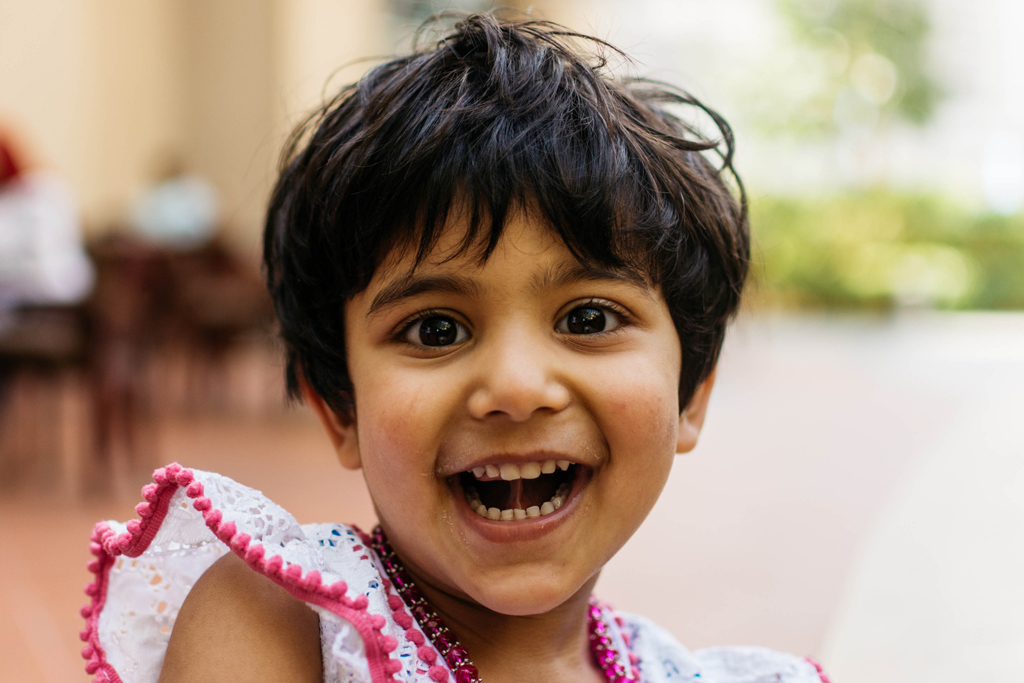 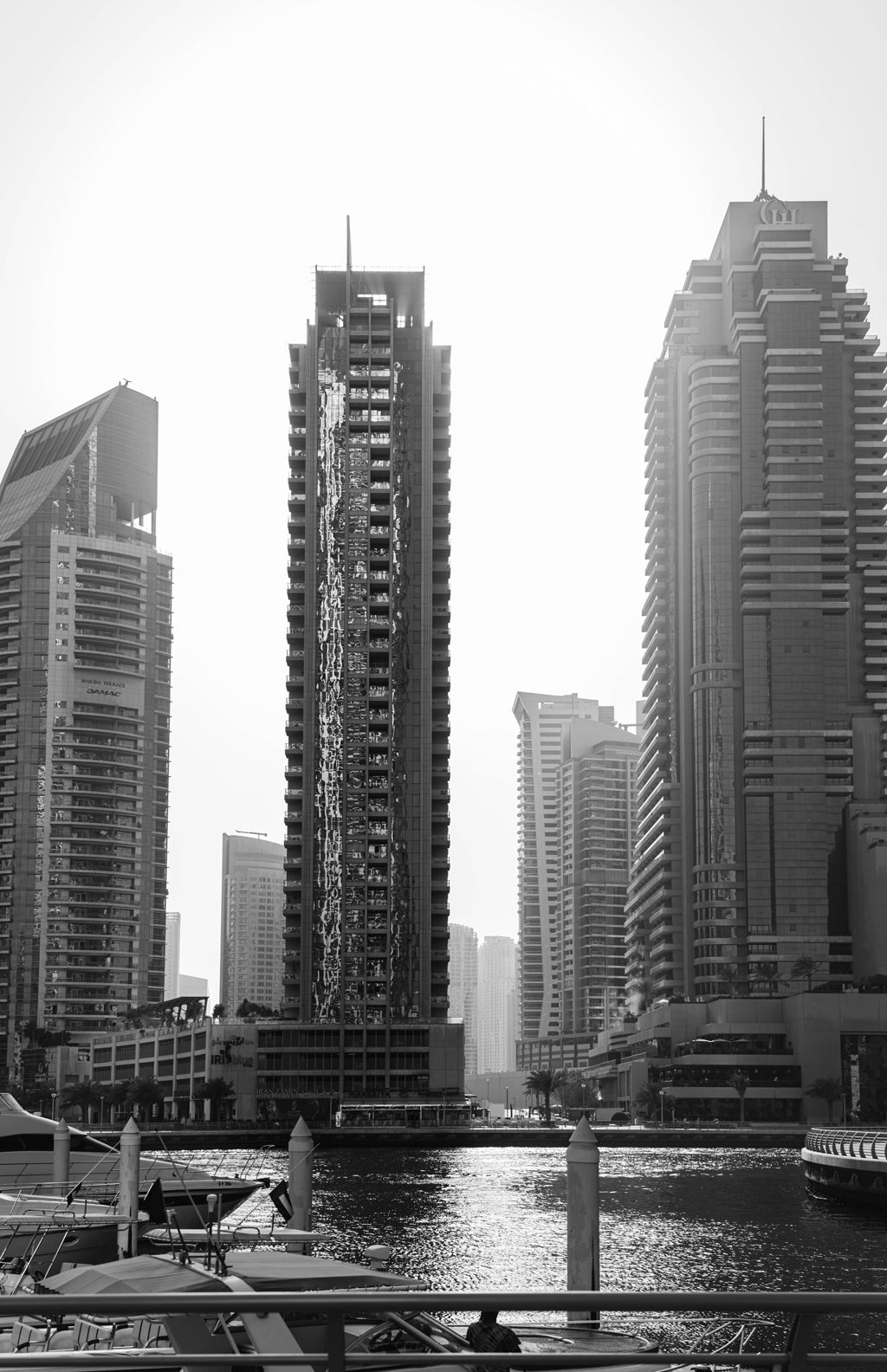 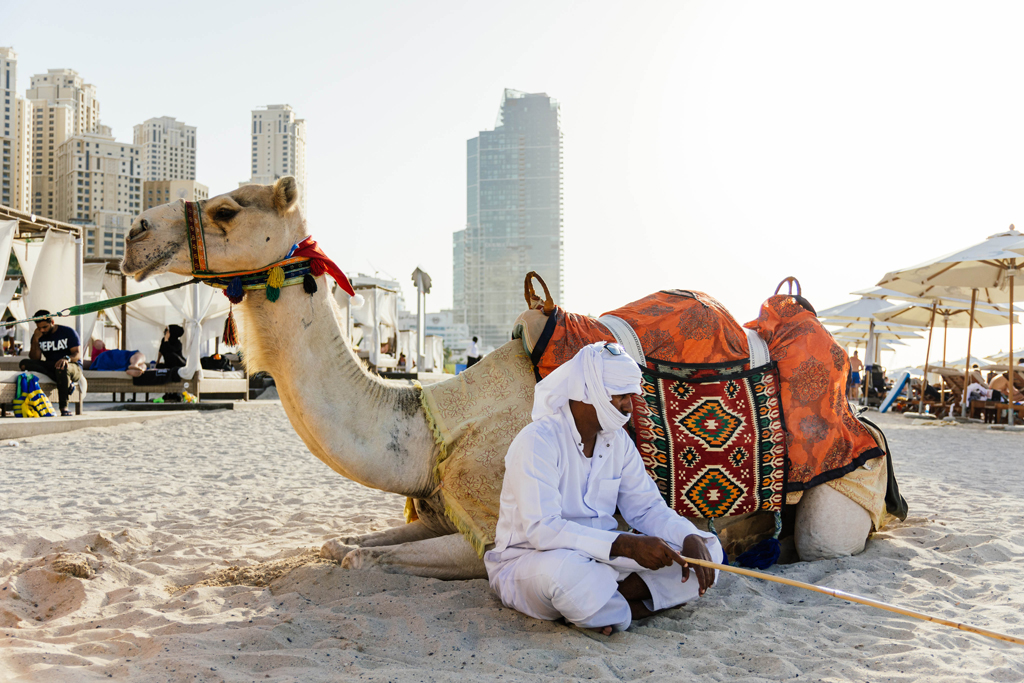 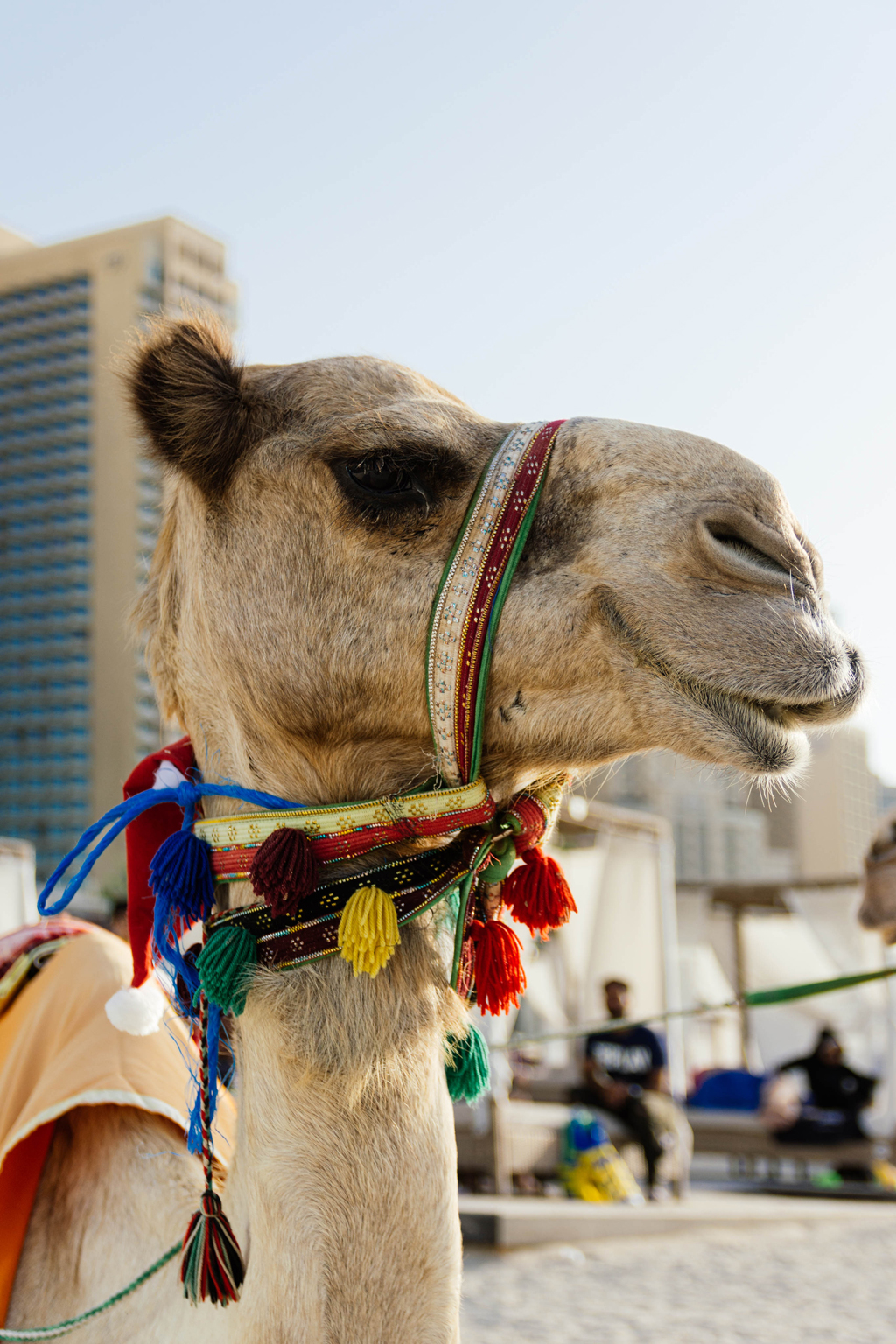